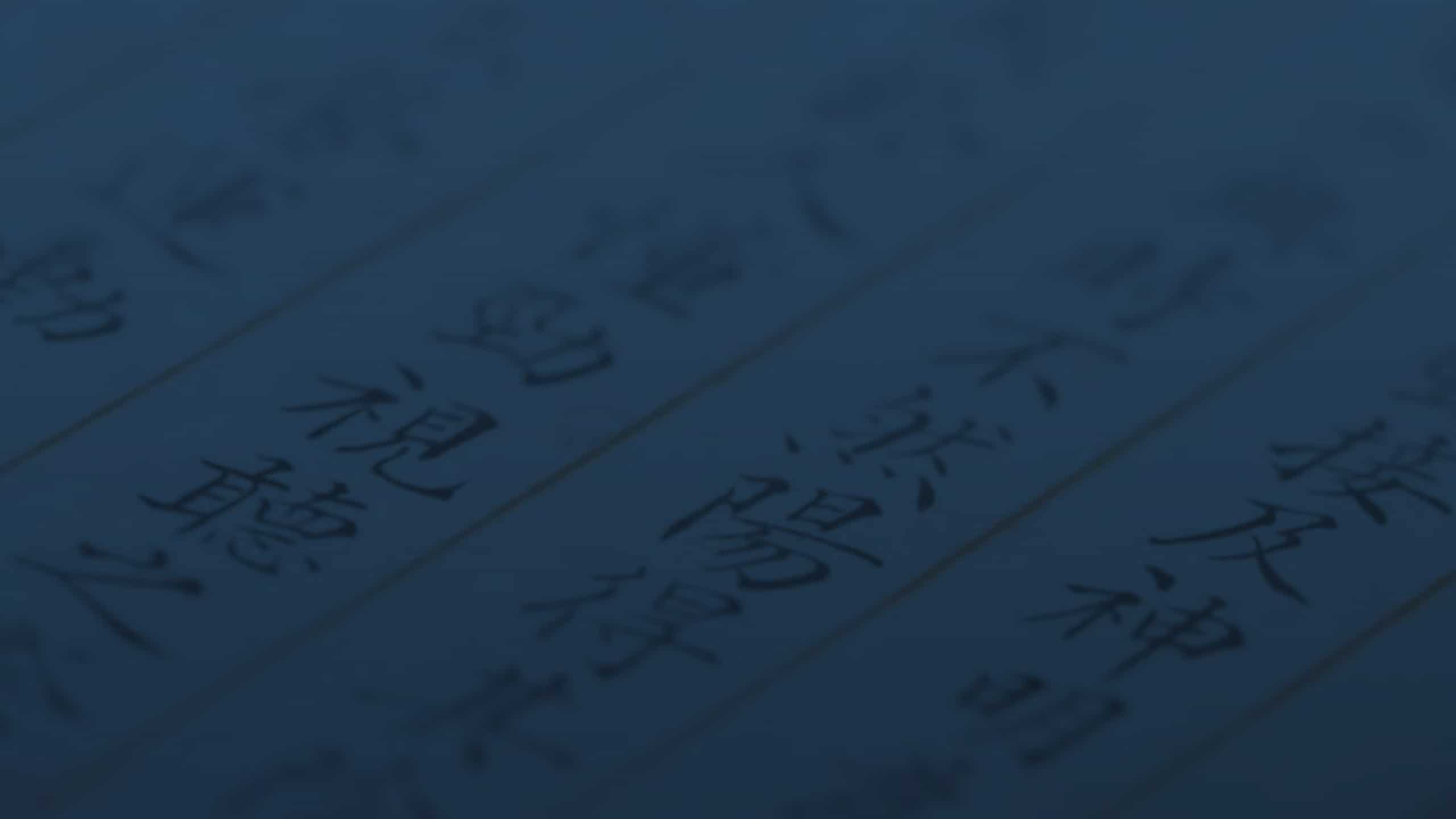 Learn the traditional Taiji spear training of the Yang-family with Sifu Liang Dehua.

In this set of videos, Liang Dehua shares the traditional Taiji spear training passed down from the Yang-family.

This online program created by Liang Dehua focuses on the traditional Yang-family “Four sticking spears” training, helping you recognize the importance of Taiji spear training and develop authentic Taiji weapon skills through its structured syllabus. You will learn the solo and partner spear training exercises and specific practices using the long pole to develop Gong Li and increase your internal power.

Alongside the empty hand forms, weapon training was an essential part of Yang-family Taiji. Both Yang Luchan and Yang Banhou were famous for their spear skills and nicknamed “Yang the invincible.”

This course will specifically focus on the Yang-family Taiji “Four sticking spears” training.

In the past, the Taiji spear was an essential training method taught in the Yang-family. The spear was trained not only as a weapon but also with the spearhead removed, and the long pole was used for Gong Li (power) training to increase Nei Jin (internal strength.)

Unlike today, most Taiji masters concentrated on spear training because it was an integral part of their training. Many Taiji masters, including Yang Chenfu, have mentioned that training with the spear every day can increase Nei Jin (internal strength.) The Taiji principles, stick (粘) adhere (黏) join (連) follow (隨) are also trained and developed through the spear training as well.

Who this course is for:

How much does it cost?

Lifetime access to the course costs only $59.00 USD, one time payment.

How many videos are in the course?

There are 13 video lessons with in-depth teachings on the Yang-family Taijiquan “four sticking spears” included in the course. The videos are on-demand and can be accessed in any order.

Can I watch the videos on all of my devices?

Yes, the website is fully responsive, meaning that you can watch all of the videos on all devices; including desktop computers, laptops, tablets and smart phones.

How can I pay?

We accept payments using PayPal and all major Credit / Debit cards. All payments made on the site are secure, encrypted and protected.

Yes, once your payment has been processed, you will get instant access to all of the videos in the course. 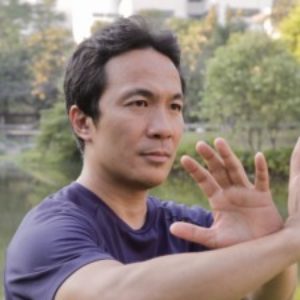 Instructor of Yang-style Taiji Quan and founder of taijiacademy.online 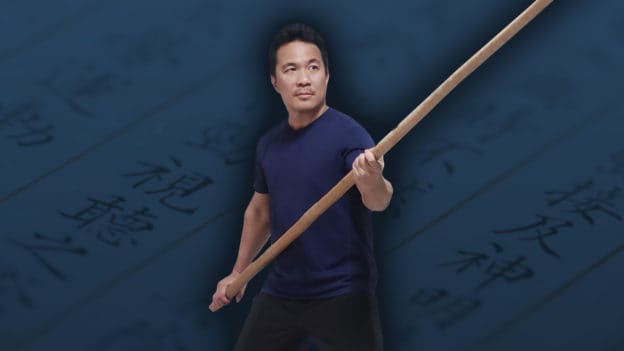 Not Enrolled
Take this Course
$59.00 USD

Clear instruction, excellent format. I am very excited to get my spears/Pole and get to work =-)

Great content! The lessons are broken down into short videos, which makes it easier to learn. Video and audio are of professional quality. The content material is excellent and taught in a clear step by step manner. Liang DeHua is one of the best Tai Chi Sifu there is. I highly recommend it!

One person found this helpful.

I compared this Training content to the Classical Yang Family text on Taiji Spear and it's spot on. Sifu Liang Dehua explains the content in Great Detail. If you want to learn Traditional Yang Family Taiji Spear and dont have access to an instructor take this video course. It's simple and easy to follow and practical. It will help you develop Jin. Any Martial style will benefit from this course!

One person found this helpful.
Show more reviews
What's your experience? We'd love to know!
Login to Review
Login
Accessing this course requires a login, please enter your credentials below!
Lost Your Password?
Register
Don't have an account? Register one!
Register an Account

Please allow a few minutes for this process to complete.