In February 2019, I visited the Okinawa Karate Museum – 沖縄県空手博物館, a compelling and unique Karate museum opened in 1987 by 10th dan Goju-Ryu Karate legend, Tetsuhiro Hokama Sensei. Mr. Hokama has transformed his home into what has now become the most extensive Karate museum in the world, containing a vast collection of Karate relics, ancient weapons, manuscripts, photographs, books, and historical texts. If anyone is interested in the historical roots of Karate, then a visit to Hokama Sensei’s museum is a must.

During a private tour of the museum, Hokama Sensei began to offer in-depth explanations of the treasures he has collected over the past 70 years. After several hours of discussion and wandering around the vast collection of artifacts, one of the historical text’s MR. Hokama showed me really stood out, ‘The Ten Precepts’ written by Anko Itosu in 1908 which preserves the core principles of Okinawan Karate. After I had finished studying what was written, Mr. Hokama emphasized the importance of the ten precepts, stating that “If one is not following those principles, then one is not practicing the art of Karate”. After hearing those words, I made a promise to myself that I would later write an article to share these essential teachings with my followers.

The Ten Precepts of Anko Itosu

Karate did not descend from Buddhism or Confucianism. In the olden days, two schools of Karate, namely the Shorin and Shorei style, were introduced from China. Both support sound principles, and it is vital that they are preserved and not altered. Therefore, I will now mention here what one must know about Karate.

1. Karate does not only endeavor to discipline one’s physique. If and when the necessity occurs to fight for a just cause, Karate provides the fortitude in which to risk one’s own life in support of that campaign. It is not meant to be employed against a single adversary but rather as a means of avoiding the use of one’s hands and feet in the event of a potentially dangerous encounter with the ruffian or a villain.

2. The primary purpose of Karate-training is to strengthen the human muscles making the physique strong like iron and stone: so that one can use the hands and feet like weapons such as a spear or halberd. In doing so, Karate-training cultivates bravery and valor in children and it should be encouraged in elementary schools. Don’t forget what the Duke of Wellington said after defeating Emperor Napoleon: “Today’s victory was first achieved from the discipline attained on the playgrounds of our elementary schools.”

3. Karate cannot be adequately learned in a short space of time. Like a torpid bull, regardless of how slowly it moves, it will eventually cover a thousand miles. So too, for one who resolves to study diligently two or three hours every day. After three or four years of unremitting effort, one’s body will undergo a great transformation revealing the very essence of Karate.

4. One of the most important issues in Karate is the training of the hands and feet. Therefore, one must always use the “makiwara” in order to develop them thoroughly. In order to do this effectively; lower the shoulders, open the lungs, focus your energy, firmly grip the ground to root your posture and sink your “Qi” – commonly referred to as one’s life force or intrinsic force – into your “tanden” (just below the navel). Following this procedure, perform one to two hundred “tsuki” (thrusts) each day with each hand.

5. One must maintain an upright position in the training postures of Karate. The back should be straight, loins pointing upward with the shoulders down, while maintaining a pliable power in your legs. Relax, and bring together the upper and lower parts of your body with the Qi force focused in your “tanden.”

6. Handed down by word of mouth, Karate comprises a myriad of techniques and corresponding meanings. Resolve to independently explore the context of these techniques, observing the principles of “torite” (theory of usage), and the practical applications will be more easily understood.

7. In Karate-training, one must determine whether the specific application is suitable for defense or for cultivating the body.

8. Intensity is an important issue for Karate-training. To visualize that one is actually engaged upon the battlefield during training does much to enhance progression. Therefore, the eyes should dispatch fierceness while lowering the shoulders and contracting the body when blocking and delivering a blow. Training in this spirit prepares one for actual combat.

9. The amount of training must be in proportion to one’s physical reservoir of strength and condition. Excessive practice is harmful to one’s body and can be recognized when the face and eyes become red.

10. Participants of Karate usually enjoy a long and healthy life, thanks to the benefits of unremitting training. Practice strengthens muscle and bone, improves the digestive organs, and regulates blood circulation. Therefore, if the study of Karate were introduced into our curricula from elementary school and practiced extensively, we could more easily produce men of immeasurable defense capabilities.

With these teachings in mind, it is my conviction that if the students at the ‘Shihan Chugakko’ (old name of Okinawa’s teacher’s college) practice Karate, they could, after graduation, introduce Karate at the local levels; namely elementary schools. In this way, Karate could be disseminated throughout the entire nation and not only benefit people in general but also serve as an enormous asset to our military forces. 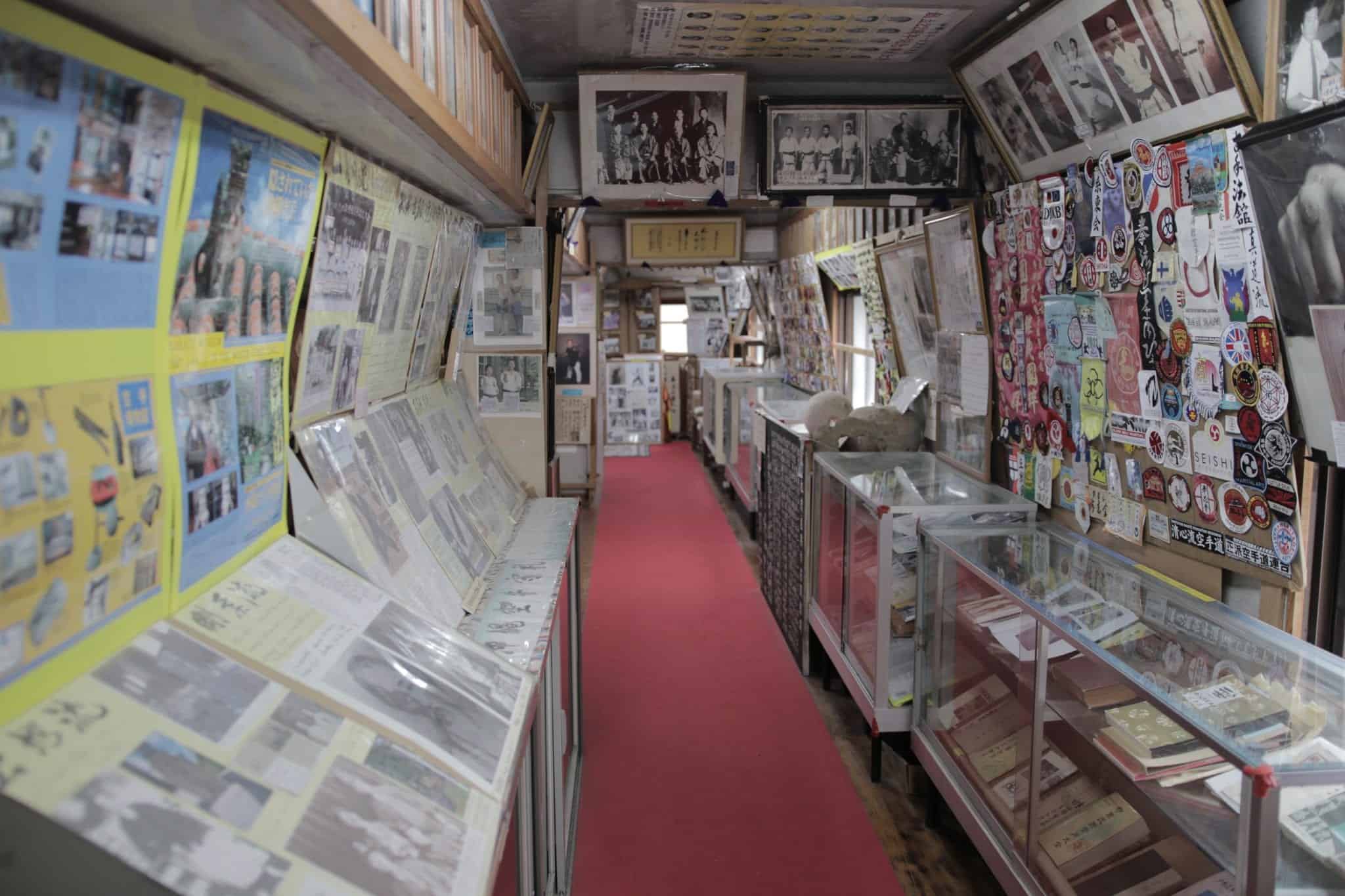 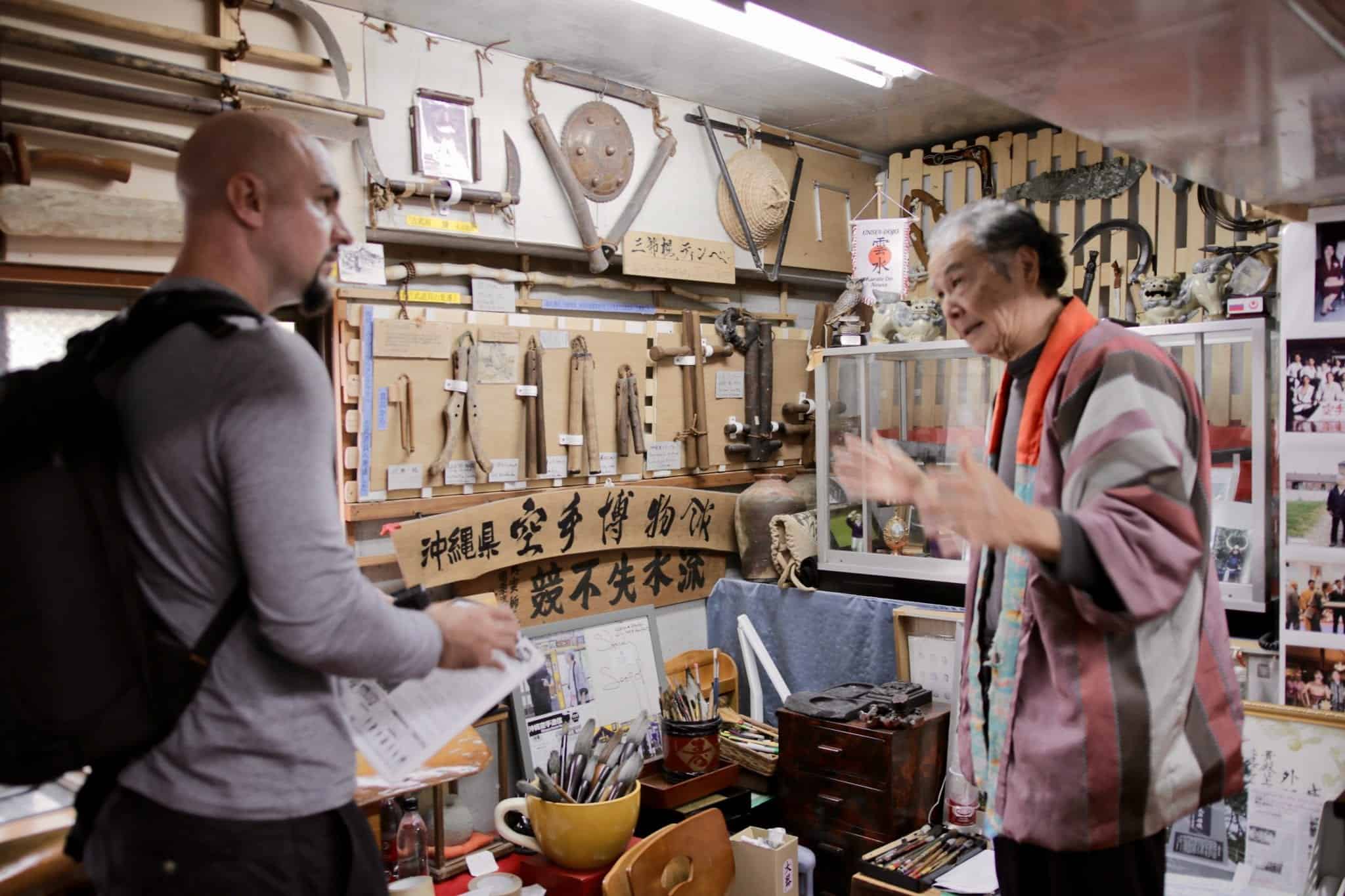 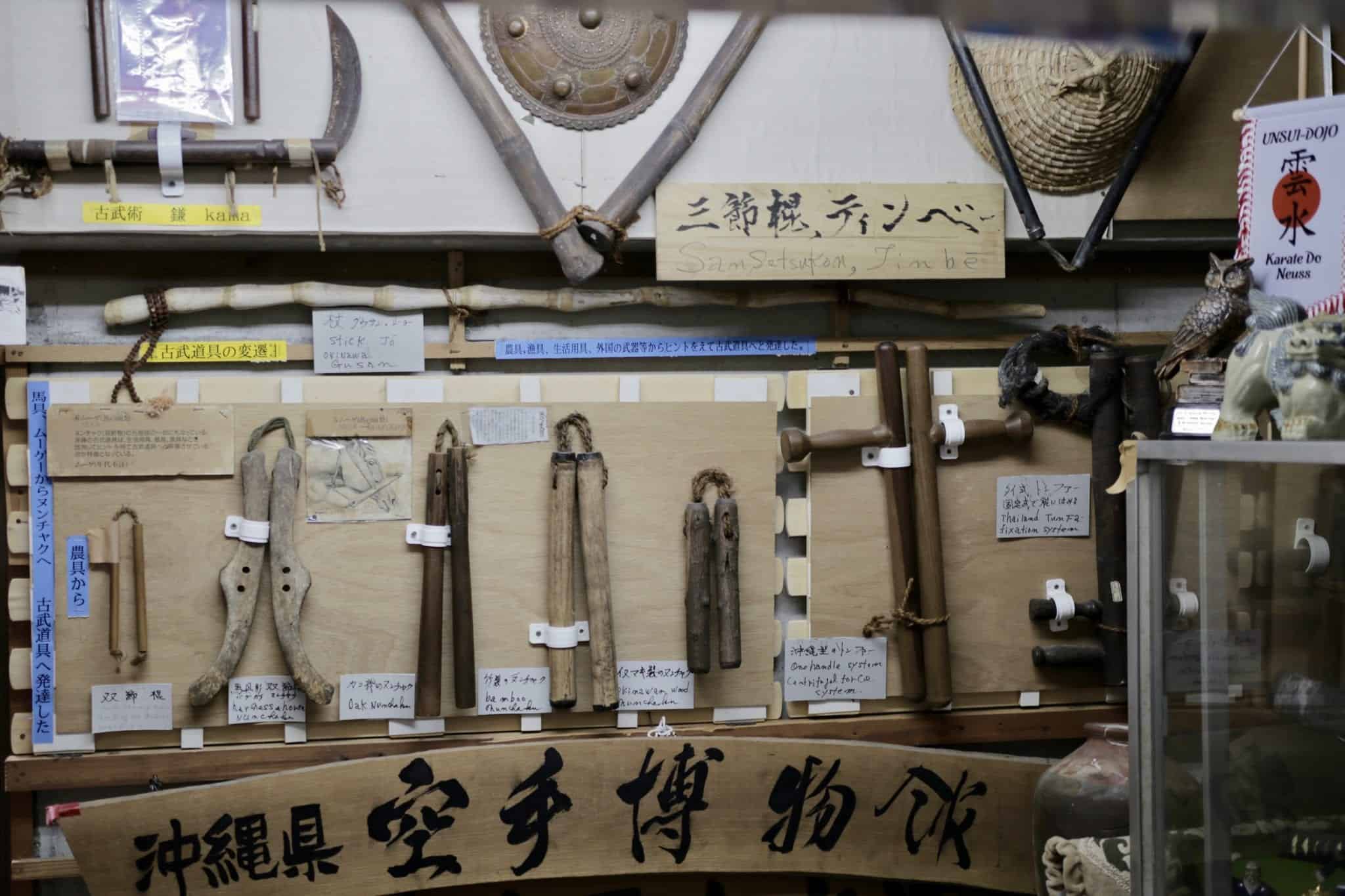 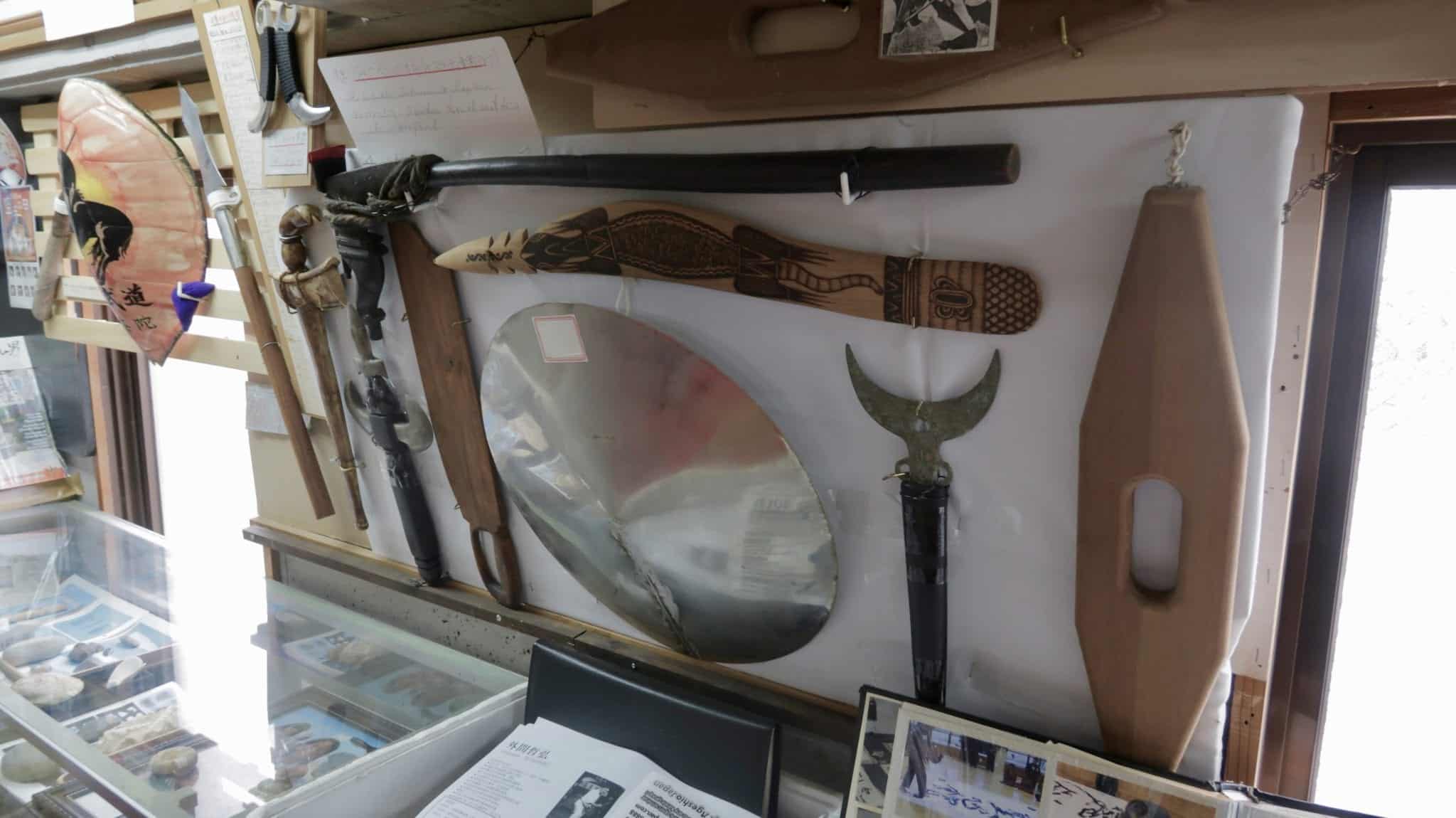 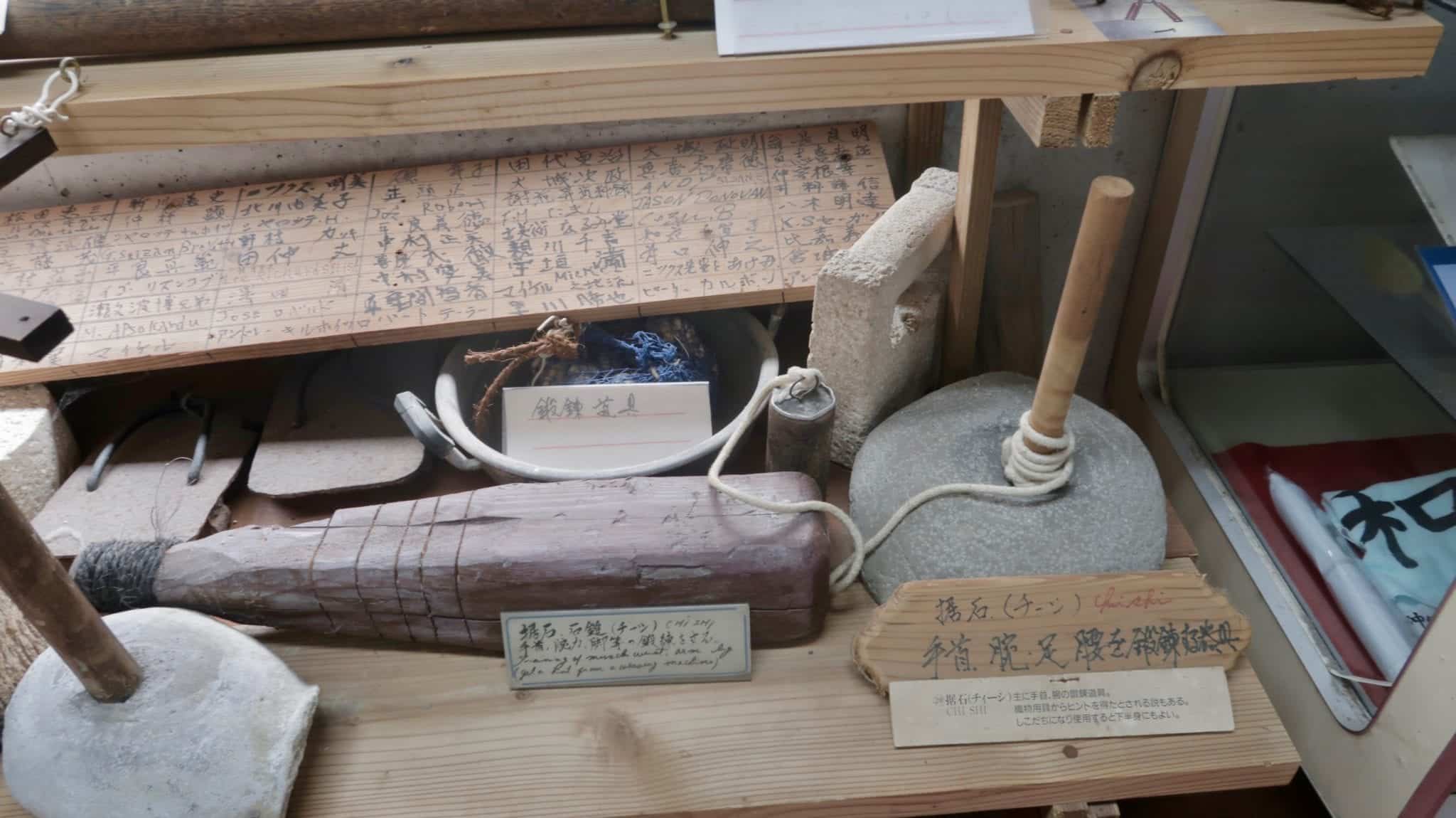 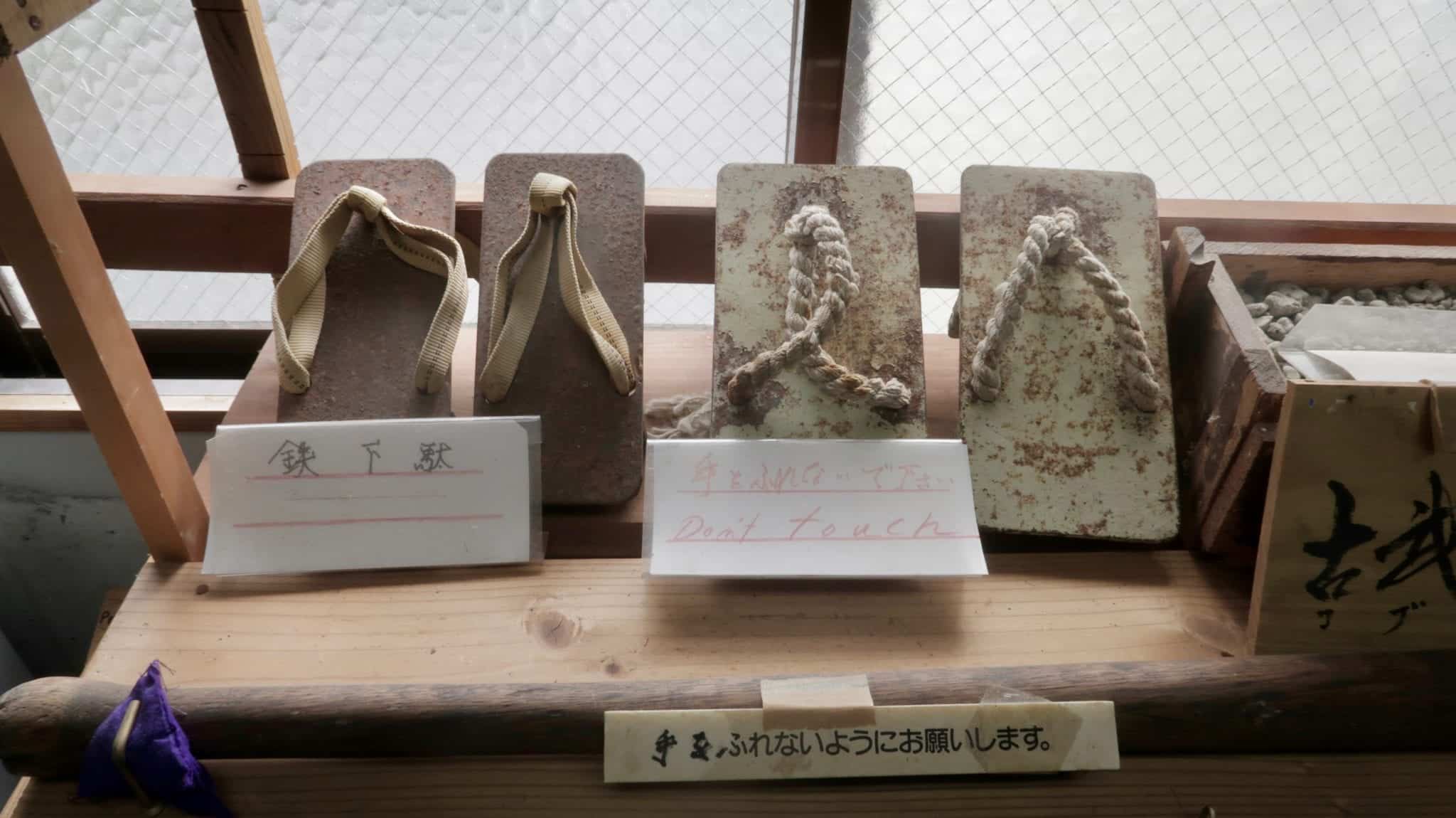 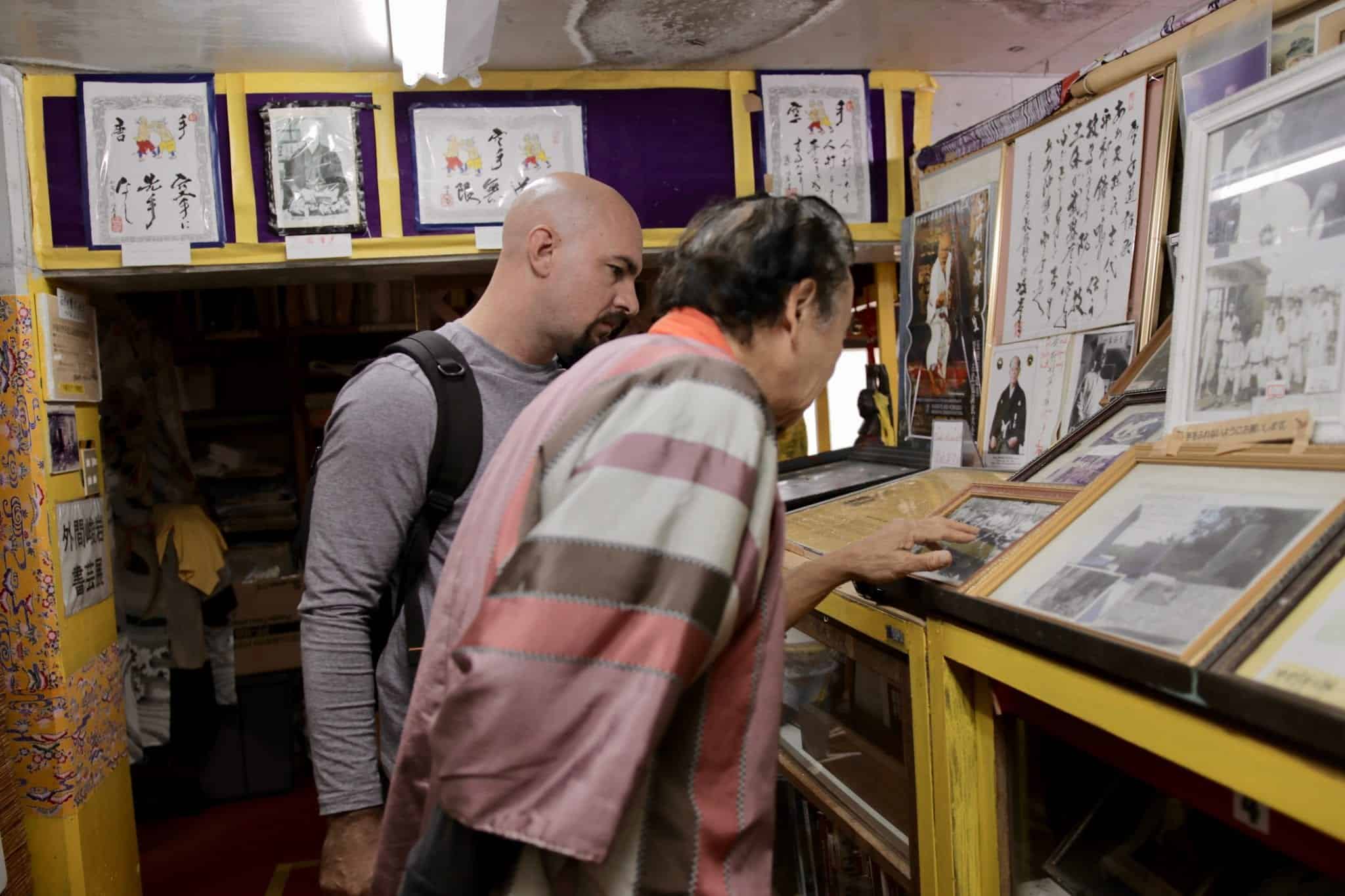 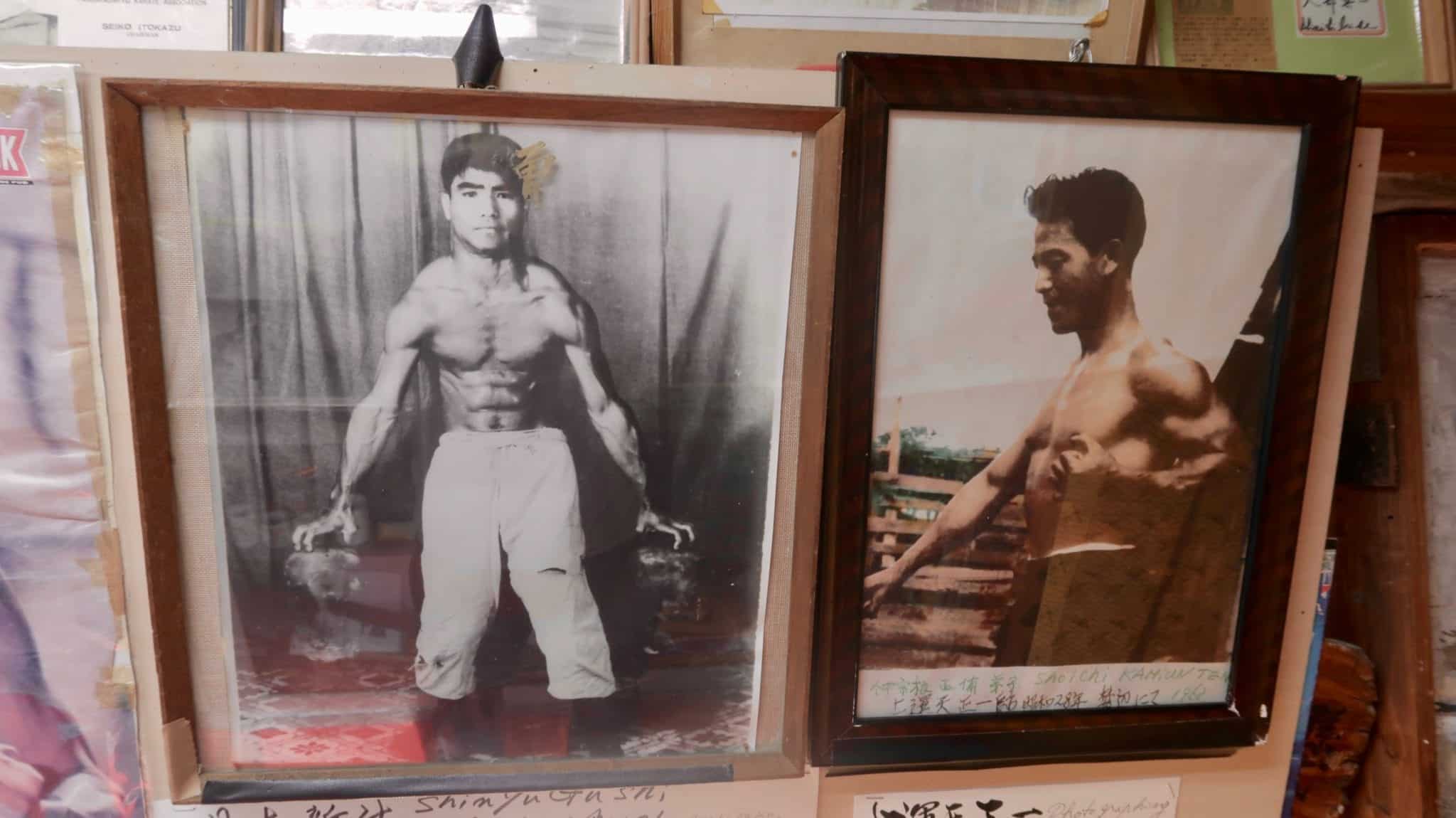 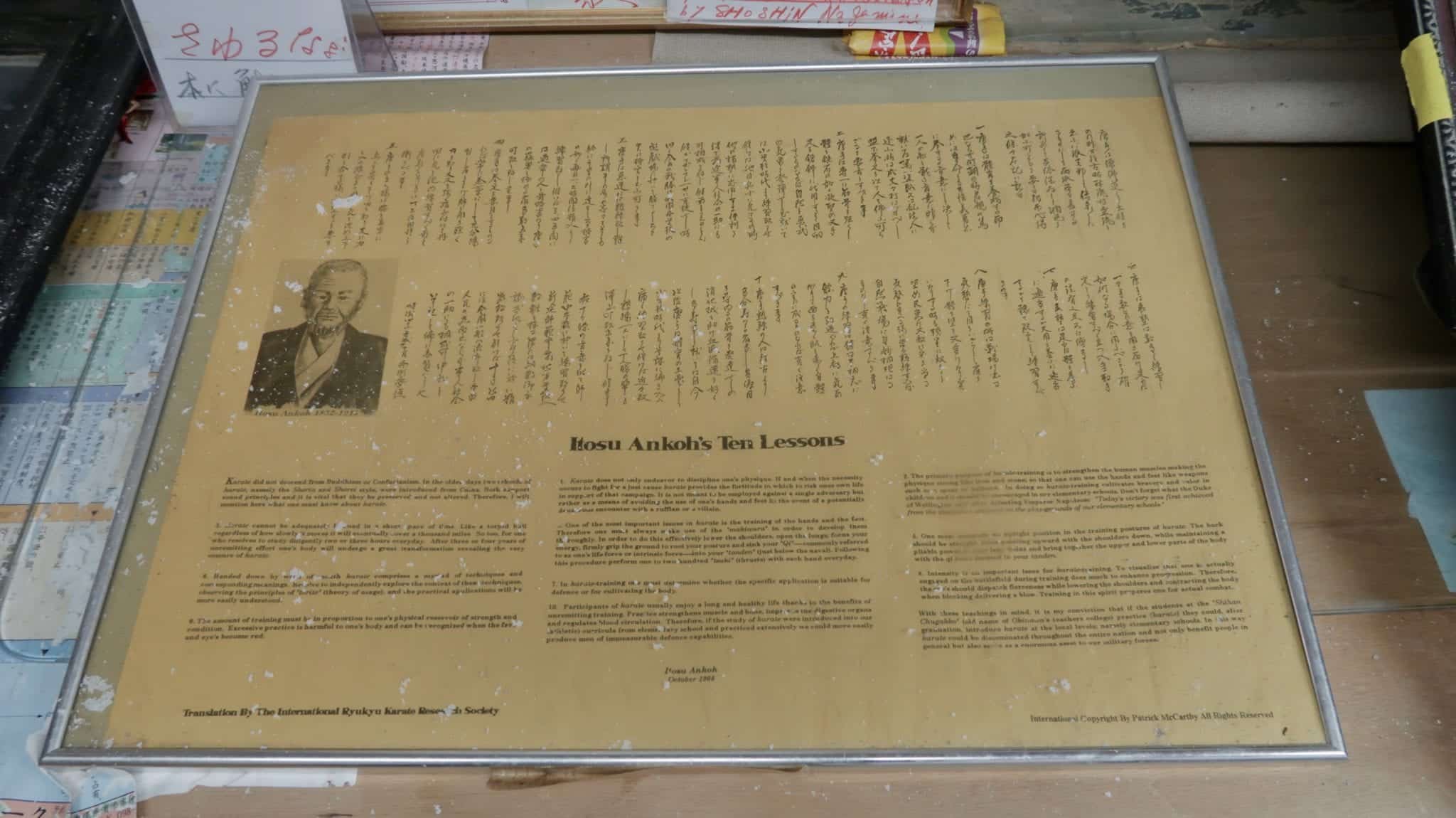 The Martial Man
"For the last six years, I have been traveling across S.E Asia, researching the ancient arts and filming countless interviews for my channel so that I can share the 'secret knowledge of the Grandmasters' with my followers."

Please allow a few minutes for this process to complete.